As a practicing attorney for more than 20 years, he has represented clients ranging from small business entrepreneurs to large multi-billion-dollar international corporations in a broad array of business and legal matters including complex commercial litigation, arbitration and defense of various government actions. He has extensive experience representing public and private entities in a variety of matters, in both state and federal courts, as well as before arbitrators and administrative agencies at the state and federal level. He has conducted more than 100 employment related investigations for various federal agencies, as well as drafted Final Agency Decisions in response to federal complaints of discrimination. He was named a 2005 and 2007 Texas Rising Star by Texas Monthly Magazine and has been a frequent CLE speaker on employment law issues. Prior to the practice of law, Mr. Manley spent ten years as a management consultant, first with a big six accounting firm, then as an internal consultant with a fortune 100 company.

Mr. Manley was admitted to the State Bar of Texas in May 1999. He is admitted to practice in the Southern, Eastern, Western and Northern Districts of Texas, and has argued before the Fifth Circuit Court of Appeals.

Mr. Manley has been married to his wife Traci since 1988. Together, they have had six children, the last two being twin boys. He is also the proud grandparent of three beautiful grandkids.
Mr. Manley has been a volunteer Fire Fighter and EMT since 2009. From 2013 – 2019, he served as the President of the Board for one of the largest Combination Fire Departments in the State of Texas. 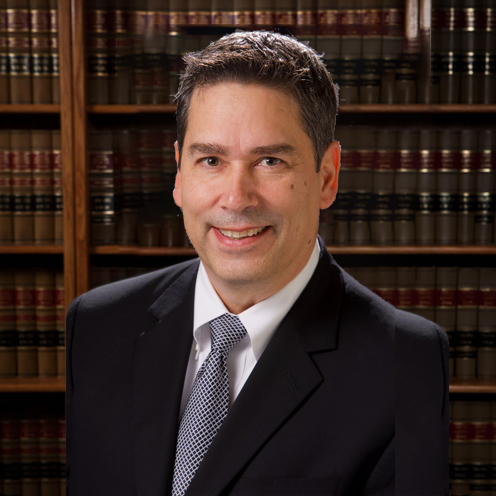